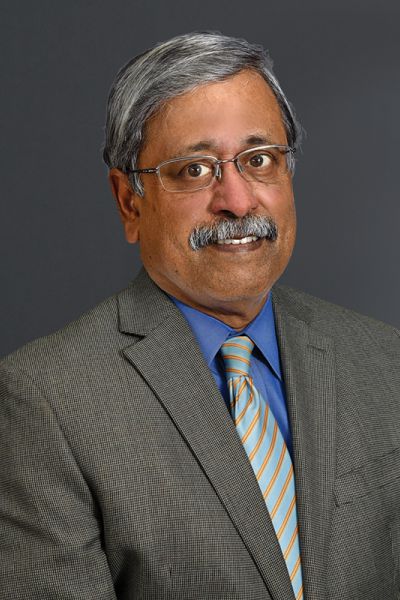 He is currently a Professor of Medicine both at Drexel University College of Medicine and Temple University School of Medicine, and an Adjunct Professor in the Department of Biomedical Engineering at Carnegie Mellon University in Pittsburgh, Pennsylvania.

Dr. Murali has authored or co-authored more than 120 peer reviewed publications, invited manuscripts, and book chapters in the field of heart failure, pulmonary hypertension, mechanical circulatory support and cardiac transplantation. He has given more than 200 presentations in national and international scientific meetings, and has served on numerous committees in the American Heart Association (AHA), American College of Cardiology (ACC), International Society for Heart and Lung Transplantation, Pulmonary Hypertension Association and the Heart Failure Society of America. He currently serves on the Heart Failure Systems of Care Advisory Group, and the Quality Accreditation Science Committee of the AHA. He has been named among the Best Doctors in Pittsburgh every year since 2002, and was honored as the Peter J. Safar Pulse of Pittsburgh Awardee in 2017, by the AHA. He is the past President of the AHA’s Great Rivers Affiliate (Allegheny Division), and the past President of the Pennsylvania Chapter of the ACC.

Dr. Murali is a highly regarded educator and has mentored over 50 heart failure trainees in his career, many of whom have gone on to leadership positions at various academic institutions throughout the United States. Dr. Murali has served as a clinical investigator in over 100 clinical trials in heart failure, and pulmonary hypertension. He has received funding from the AHA, and the National Heart, Lung, and Blood Institute. He serves as a manuscript reviewer for the Journal of the ACC, the Journal for Cardiac Failure, and the Journal for Heart and Lung Transplantation.