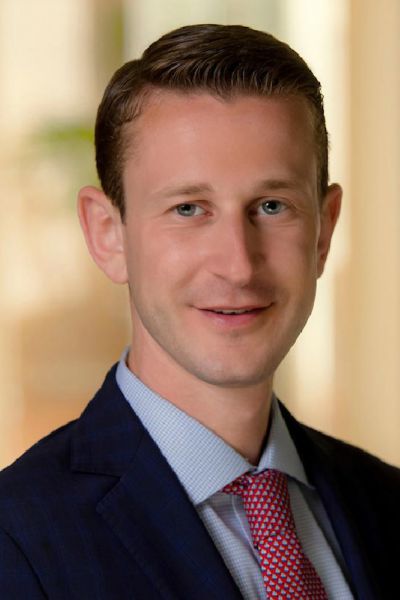 Robert Klaber is a portfolio manager and the Director of ESG Research at Parnassus Investments, a $45B socially responsible investment firm in San Francisco. In 2015, Robert was selected to the Forbes “30 Under 30” in Finance as one of the top rising stars in the industry. Prior to Parnassus, Robert worked at Neuberger Berman.

Robert has always been physically active. He biked 3,000 miles from Providence, Rhode Island to Seattle, Washington to raise awareness and money for Habitat for Humanity, ran the Miami Marathon in 2012, and ran the San Francisco Half Marathon in 2013. He had a sudden cardiac arrest while running in the 2014 Chicago Marathon as a result of a congenital heart condition that he was unaware of. He is the beneficiary of “ordinary” people who stopped running their own races to perform CPR.  After undergoing corrective surgery, Robert has made a full recovery and remains active today.