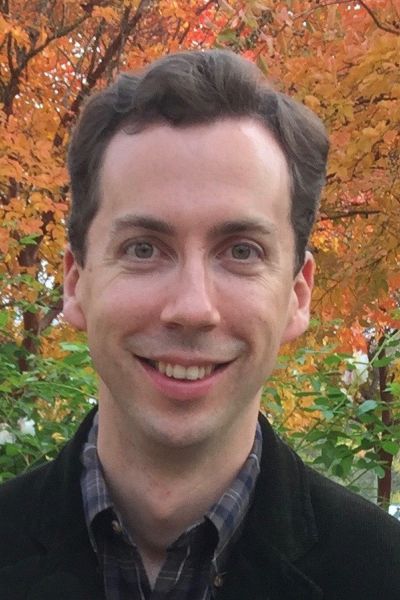 Dr. Matthew Killeen specializes in the rapidly-evolving and transformative field of developing new therapies for genetic heart diseases. Having devoted his career to date at the crossroads of research and emerging technologies, Matt currently serves as Chief Scientific Officer, Renovacour.

Previously, he was Senior Director at California-based BioMarin Pharmaceutical. In this capacity, he led new therapeutic R&D for genetic cardiac diseases and works across industry and academia to identify and assess game-changing external programs and technologies with the potential to revolutionize the treatment of inherited heart diseases.

Matt received his PhD from the University of Cambridge, where he trained in cardiac electrophysiology and specialized in the inherited and acquired cardiac arrhythmia syndromes. At Cambridge, he discovered novel disease pathways underlying arrhythmia syndromes and identified several potential therapeutic approaches.

Following his PhD, Matt performed post-doctoral research at Cambridge University before receiving a research fellowship at both Harvard Medical School and Massachusetts General Hospital to continue his research in the genetic arrhythmia syndromes. His early career focused on developing clinical and commercial strategies for multiple new cardiovascular disease therapies, spanning atrial fibrillation, heart failure, and thrombosis. He then joined Biogen where he led efforts to support the commercialization of two new therapies for multiple sclerosis. Matt has published more than 20 academic articles on topics including cardiac electrophysiology and genetic cardiac diseases, authored a book on cardiac electrophysiology and drug safety during pharmaceutical R&D, and was previously a member of the Cardiac Safety Research Consortium, a joint venture between Duke University and the FDA, where he developed and co-chaired an FDA think tank devoted to pediatric cardiovascular safety.

British-born, Matt currently resides in California with his wife, Dr. Katherine Linder, and two children. Outside of his core responsibilities in R&D at BioMarin, he has completed Executive Education programs in innovation, entrepreneurship, and leadership at the Stanford Graduate School of Business and the University of Oxford.