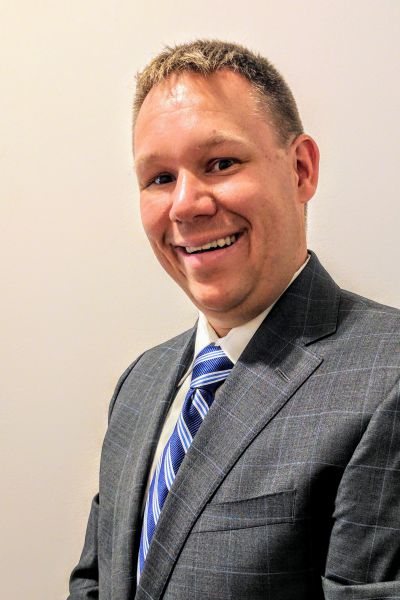 Andrew Roszak serves as the Executive Director for the Institute for Childhood Preparedness, where he works every day to help early childhood professionals prepare for, respond to and recover from emergencies and disasters. Roszak also serves as Chief of Preparedness, Health and Environment for the Region 2 Head Start Association, and as a professor for Old Dominion University.

Previously, he has served as the Senior Director for Emergency Preparedness at Child Care Aware of America, Senior Preparedness Director of Environmental Health, Pandemic Preparedness, and Catastrophic Response at the National Association of County and City Health Officials; at the MESH Coalition and the Health and Hospital Corporation of Marion County, Indiana, as the Senior Preparedness Advisor supporting Super Bowl 46 and the Indianapolis 500; as a Senior Advisor for the U.S. Department of Health and Human Services; on the Budget and HELP Committees of the United States Senate; and at the Illinois Department of Public Health.

Before becoming an attorney, Andrew spent eight years as a firefighter, paramedic, and hazardous materials technician in the Chicago-land area. In addition to preparedness training, Mr. Roszak currently oversees the early childhood disaster recovery work in the US Virgin Islands and in Puerto Rico.