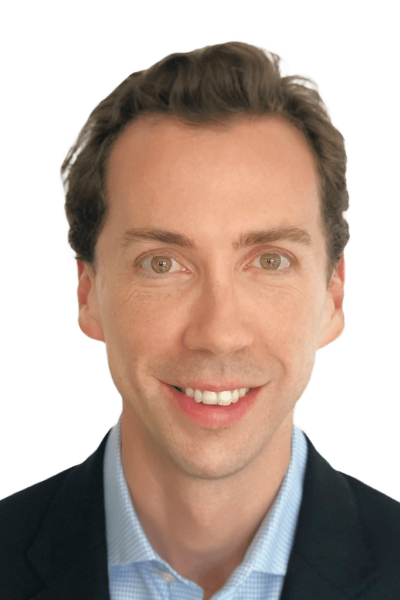 Matt Killeen, Ph.D., is the Chief Scientific Officer at Renovacor. Prior to joining Renovacor, Dr. Killeen served as the Head of Cardiovascular Research at BioMarin, where he led the discovery and development of AAV-based gene therapies for genetic cardiac diseases. At BioMarin, Dr. Killeen founded the Cardiovascular Therapeutic Area and scaled it into a dedicated R&D unit, built a pipeline of programs, and forged multiple R&D partnerships across industry and academia. Earlier at BioMarin, he led R&D portfolio strategy initiatives for the company’s early pipeline.

Dr. Killeen was a Research Fellow at Harvard Medical School and Massachusetts General Hospital in the laboratory of Calum MacRae, focusing on the disease biology of common and rare heart diseases. He has published over 20 peer-reviewed papers on a wide range of topics spanning genetic heart diseases and cardiac electrophysiology, and authored a textbook on the role of cardiac electrophysiology in pharmaceutical R&D. Dr. Killeen is a member of the Advisory Council for the Sudden Cardiac Arrest Foundation and has been elected a Fellow of the Royal Society of Biology (FRSB) and a Fellow of the American College of Cardiology (FACC).