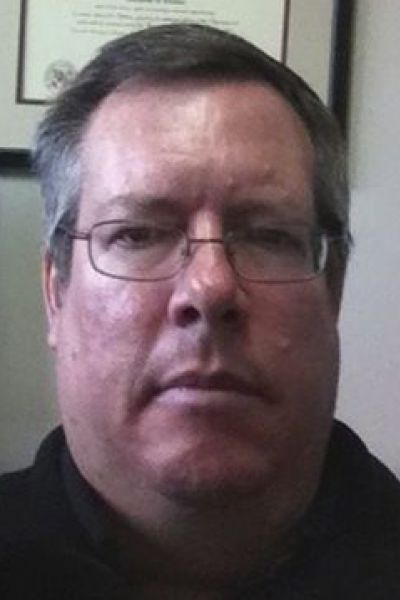 James Richardson, EMT-P, is Western Washington and Southeast Alaska Outreach Coordinator for Airlift Northwest. Previously, he was Director of the Aspen Ambulance District.

He also founded and chairs the Save a Life Pitkin County, and his community's ROSC (return of spontaneous circulation) rate from pre-hospital cardiac arrest stands currently at 50 percent. He currently is focusing on forming Save a Life San Juan County in the islands of NW Washington focused on improving their CPR & AED deployment and increasing their ROSC rates.

In addition to serving on the Board of the Sudden Cardiac Arrest Foundation, Jim also serves on the boards of the Medic One Foundation in Seattle, and the Hillsdale Fund and Richardson Corporation in North Carolina.