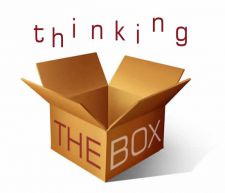 Research has demonstrated the benefits of “hands-only CPR” or “continuous chest compressions,” as an approach that is easily learned and likely to increase bystander intervention in cases of sudden cardiac arrest, compared with traditional CPR, which includes chest compressions plus rescue breathing.

However, anyone who has given CPR knows it can be extremely tiring. Further, its effectiveness depends on quality (e.g., rate, depth of compression, leaning).

They assembled a test cohort whose age distribution matched that of cardiac arrest victims, rather than traditional research subjects, such as medical residents.

“There are a lot of differences between bystanders and healthcare providers,” said Trenkamp. “Most bystanders have not been trained and they are not supervised. They rarely have immediate backup to relieve their efforts and so they have to provide chest compressions from the time of the arrest until EMS arrival. And they haven’t been told they might break ribs and if this happens they still need to continue.” 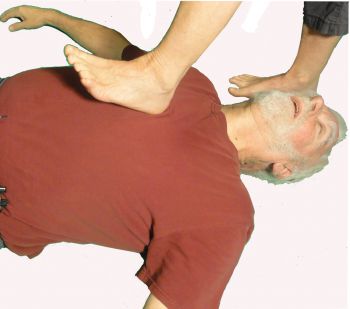 The Savannah study revealed that 49 people—each acting as his or her own control by attempting 10 minutes of manual compressions before attempting 10 minutes of heel compressions—showed that four times as many people were able to hit 10 minutes using their heels, compared with using their hands (65 percent vs. 16 percent). This was in the context of using a CPR manikin with chest stiffness that is one-third less than the average adult chest.

SLICC has taught heel compressions to more than 10,000 laypersons in the Savannah, GA area. Its class videos are available online here.