Michael A. Simpson II, 19, collapsed after a collegiate basketball practice on January 1, 2020. His coaches thought he was having a seizure, but he was actually in cardiac arrest. Unfortunately, no one at the scene administered CPR or used an AED—even though one was available in the building. EMS eventually arrived and provided CPR and defibrillation.

“It is still not known how long his heart was stopped or how long his brain was deprived of oxygen,” said his father, Michael A. Simpson. “He was life-flighted from Hillcrest Hospital to Cleveland Clinic Hospital where he was immediately rushed in for heart bypass surgery. The heart surgery was a success, but Michael had so much brain damage that he currently has the mental capacity of an infant.” Still, his father is very hopeful. “Michael is now in a rehab facility receiving the care he needs to make a full recovery.” 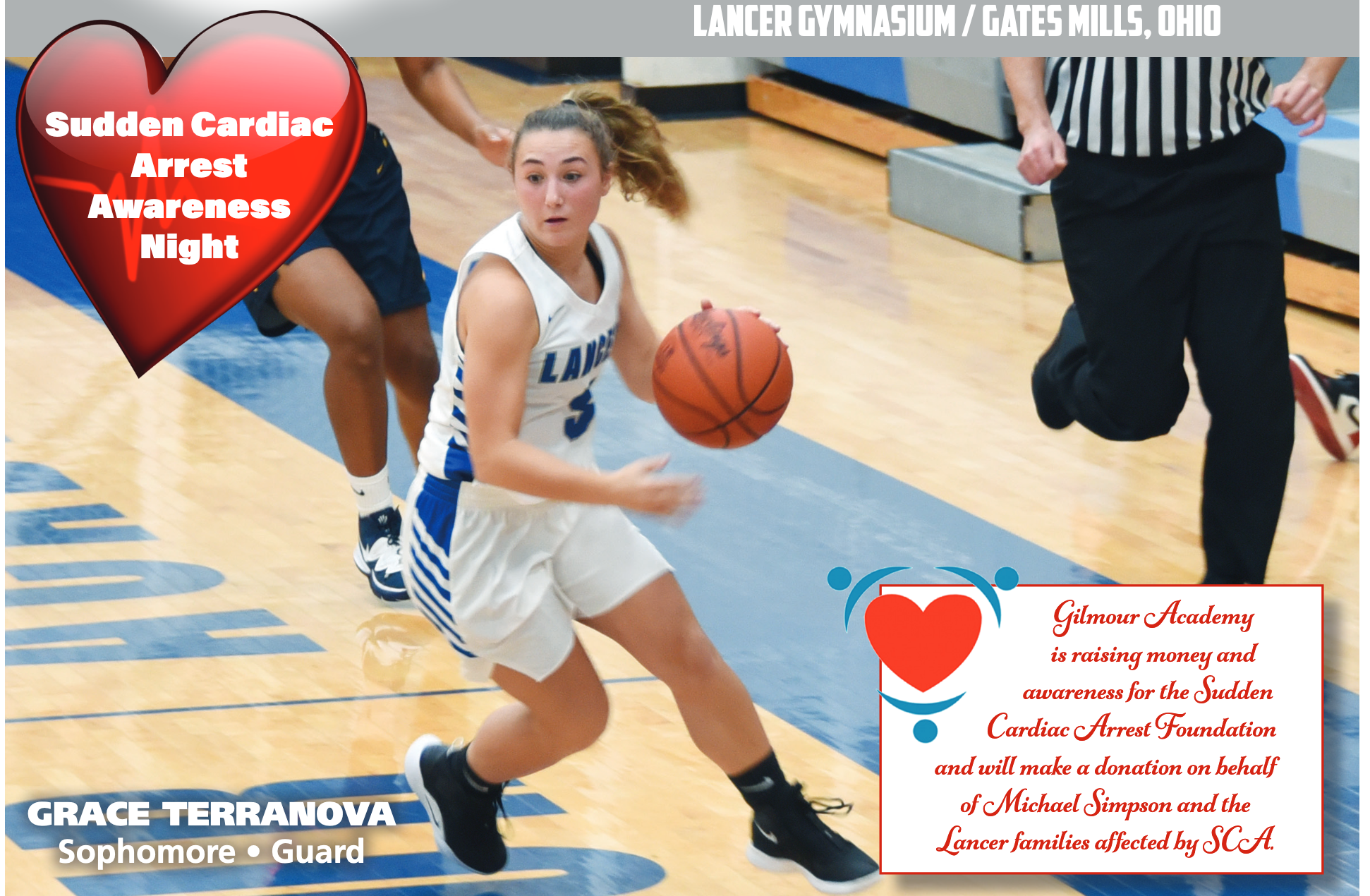 Friends of the Simpson Family at Gilmour Academy in Gates Mills, Ohio, have declared February 13 Sudden Cardiac Arrest Awareness Day. They are having a benefit game in Michael’s honor “to bring awareness and prevent this from happening to anyone again.” T-shirts are being sold and proceeds and other donations will go to the Sudden Cardiac Arrest Foundation.

UPDATE: The benefit game in honor of Michael A. Simpson II at Gilmour Academy raised more than $1,000 for the Sudden Cardiac Arrest Foundation.